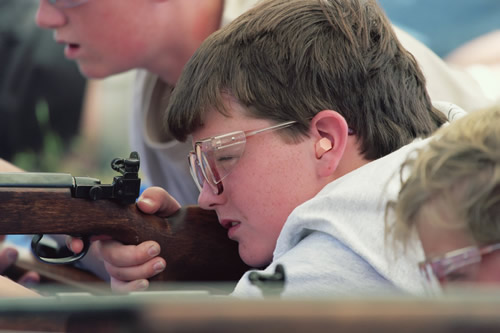 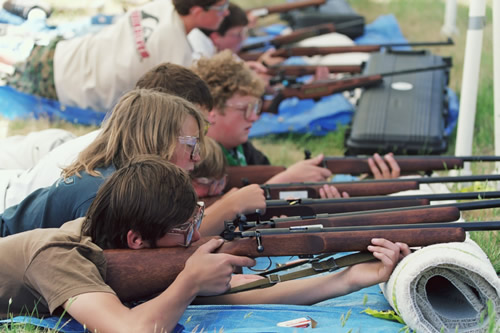 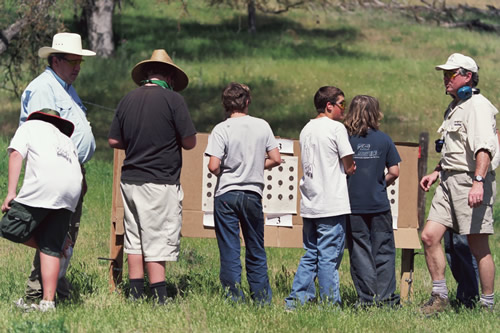 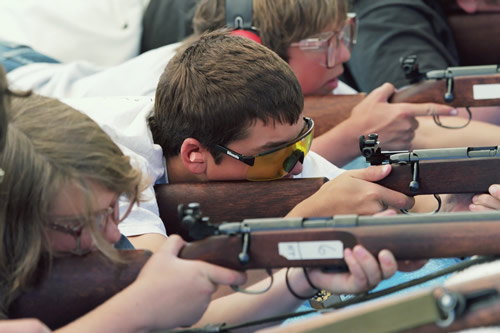 From left to right in front

From left to right in back row 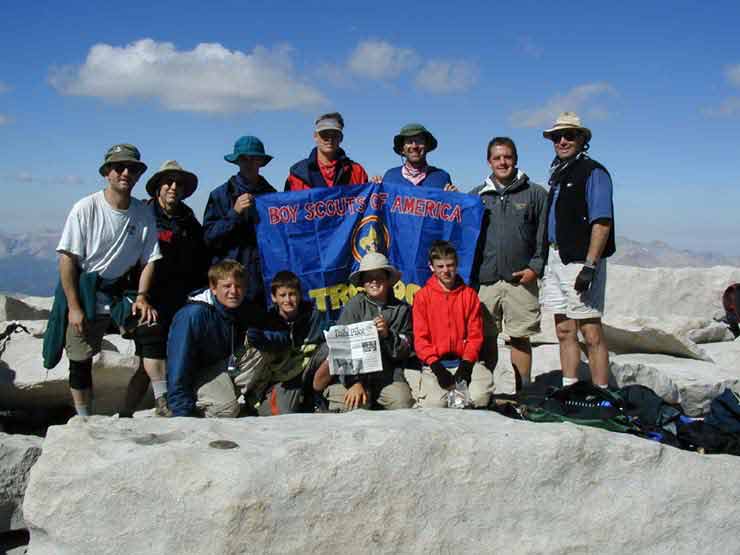 Left Seabase at 6:15 AM.. arrived Chantry Flats ranger station 7:30. Started our hike at 8:10, made great time to Spruce Grove.

Earned the Puddle Duck award for hiking out in the rain. Had a great time and visited Sturtevant Falls in the morning mist and clouds. 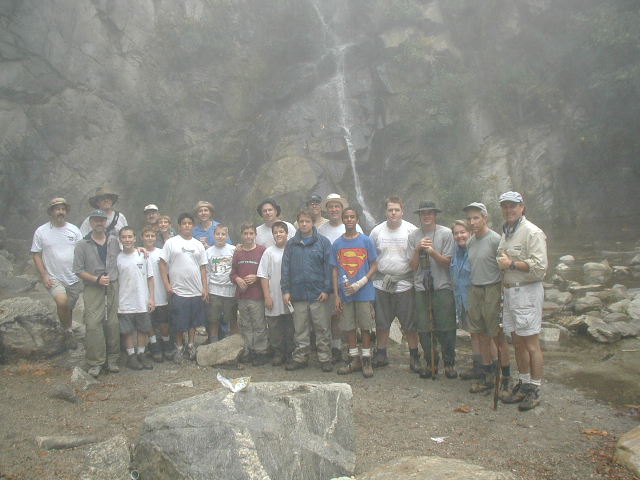 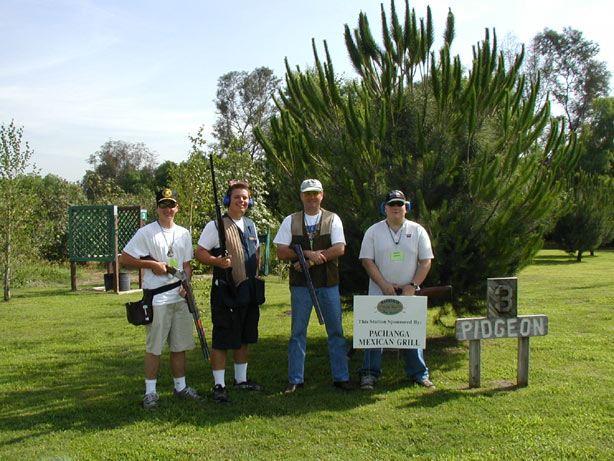 Working the Scout-O-Rama booth resulting in 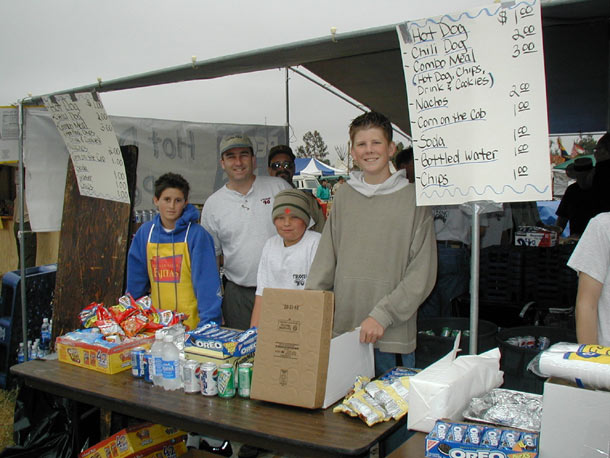 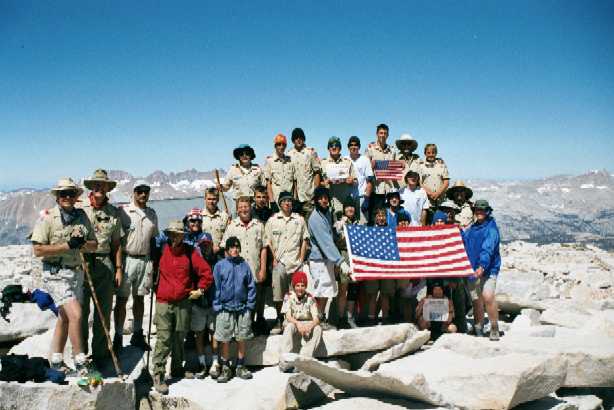